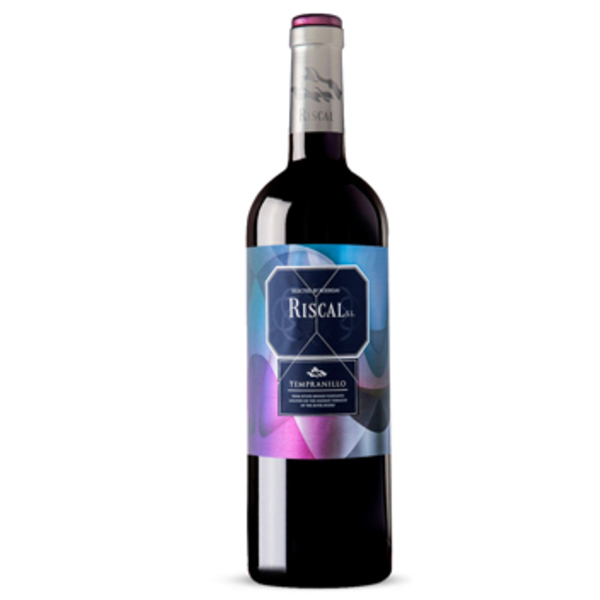 Marqués de Riscal is one of the oldest Rioja wineries. Founded in Elciego (Álava) in 1858 by Guillermo Hurtado de Amézaga, from the outset it has been a point of reference in the winemaking business at both national and international level. Throughout its history, Marqués de Riscal has always been an innovating, pioneering cellar and reference in a constantly changing winemaking sector. Thay seek to make wines which are original, fresh, elegant and easy to drink. Since the beginning they have always had a clear vocation for creating the quintessential Spanish wines from Rioja. Barón de Chirel, the first “signature wine”, launched in 1986 was the precursor of the so-called “new era” of Rioja wines. This wine is produced on a very limited scale and only in the best vintage years, in which the character of the vineyard, the soil and the variety are expressed as part of a single, harmonious whole.